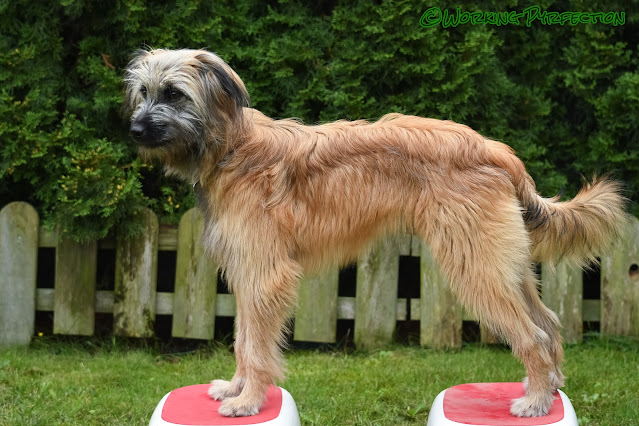 42.5 cm, 7.2 kg of pyrfection
There are moments when I see the glimpses of the well-behaved, reliable dog that she is going to become. There are also moments when her teenage brain just gets overwhelmed with everything or anything and she barks for 2 minutes straight for reasons known only to herself. She can be freakishly smart and I love how she learns, yet she still (being from California) hasn't figured out the concept of rain, so whenever it's raining, she tries to go potty inside, because nope, she is not going out there. 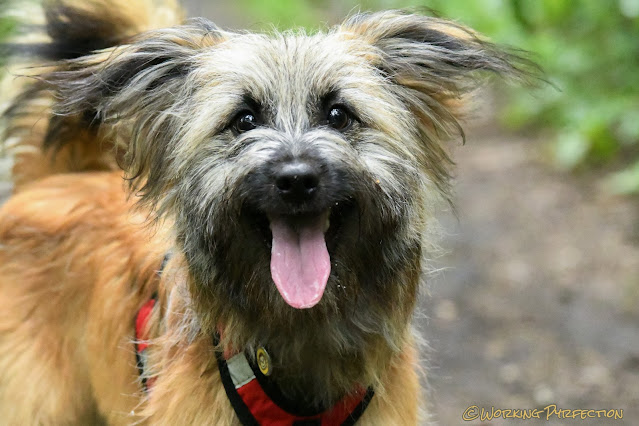 She is probably the funniest dog ever and also has the cutest face and the softest paws on the planet. She loves to cuddle and then bites your nose unexpectedly.
Seeing that description of her, my friend commented: "loud, opinionated pyri perfection" and it fits her to a tee. 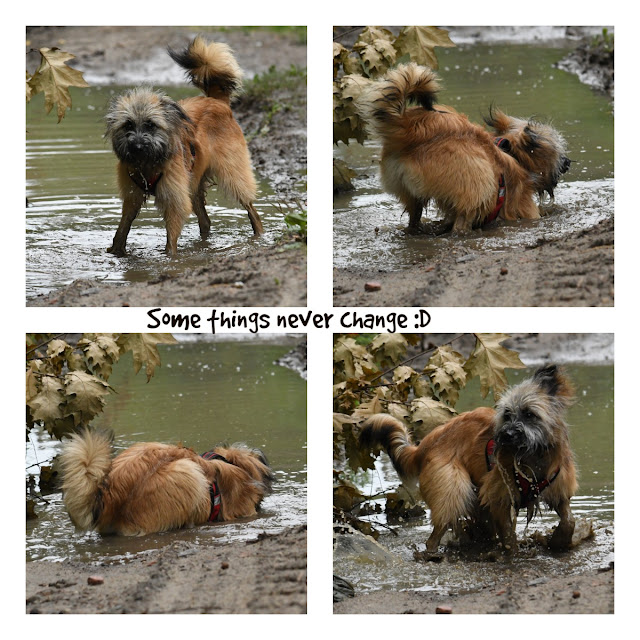 Her pedigree names is Rebelle FORTIS MILVA de Bien-Aime: Fortis means "brave" (after Brava) and "Milva" after the one of the most beautiful birds, kite, and one of the most interesting characters in "The Witcher". Milva was supposed to be her calling name as well, but since she still looks and behaves as a cheeky monkey, the nickname Maupka is gonna stick. I guess the rebel part of her kennel name also influenced her character: she takes no bullshit from anyone and really acts as she pleases rather than being told what to do. Best of all, "bien-aime" part is also true, because it's impossible not to love that crazy, sweet, independent, full of character and mischief little monkey 💙🐒
We started some agility foundations and I'm really excited for our journey together, although we haven't done much yet (because teenage brain). Here is a little video of some tricks and some mischief :).
Autor: Olga